A mixture of live action footage, a bunch of rotoscoping and frame by frame animation

How would your comic look if it were a movie?

This was the question that my colleagues at Somerset+mills made, which triggered this project. By the way, if you don’t know what HAIR is about, I highly recommend you to go check the article about it HERE. Spoilers ahead! You have been warned!

The concept behind the teaser

Starting from the absurd, dystopian society from the comic, we wanted to give the movie a darker and mature tone. We got rid of the comedy-driven plot about a city ruled by the best hairstyle, and decided to focus the storytelling on Calvin, our antihero.

As you have seen, we didn’t explain his backstory at all. We wanted you to feel his demise, downfall and eventual end. Hence why the narration was structured as a suicide letter in which you get hints on what happened or what is going on, both in the world and in his mind. The last sentence is the turning point where all his darkness changes into hope, and he regains the will to continue fighting.

Why not just animation? Why the mix?

That decision came pretty straightforward. I’m an illustrator and animator, and my colleagues mostly do photography and live action, so it was pretty logical for us to go down this path.

When thinking about 2D animation combining with live action, the most people reference movies like Who framed Roger Rabbit?, Space Jam, Mary Poppins, among others. In these films you can distinguish both worlds pretty clearly, but that wasn’t our aim. We wanted to mix both worlds as seamlessly as we could, similar to how modern movies mix live-action and 3D assets perfectly. Of course, our challenge was that we didn’t know how to create these seamless 3D assets.

Everything is real… Well, except for the characters’ skin, the special effects, the props in the sets (such as pipes, posters, cracks, neon lights), and the city’s matte paintings. All these assets were hand-drawn and then placed into the frame to complement the lighting on each scene. There is no use of 3D effects at all. You can probably tell what is real and what is animated (that nose!), but if you had any doubts for even a second, our objective is complete.

Thanks to everyone who collaborated or have been involved in the project in any way!
Without you it couldn’t have been possible! 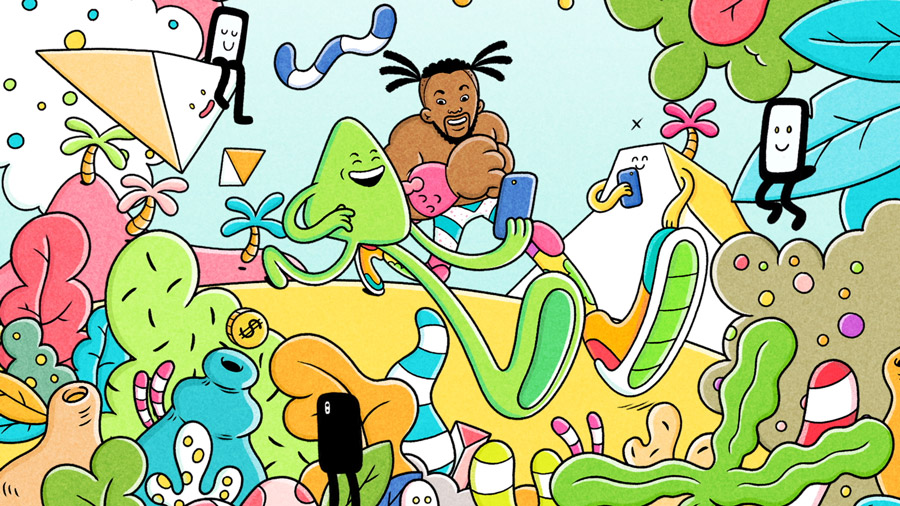 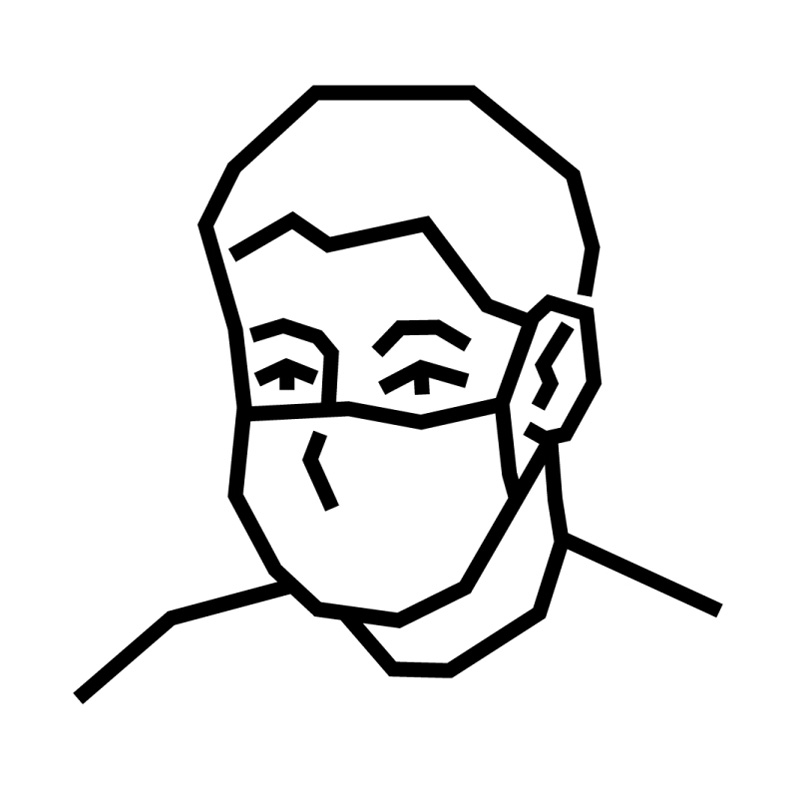 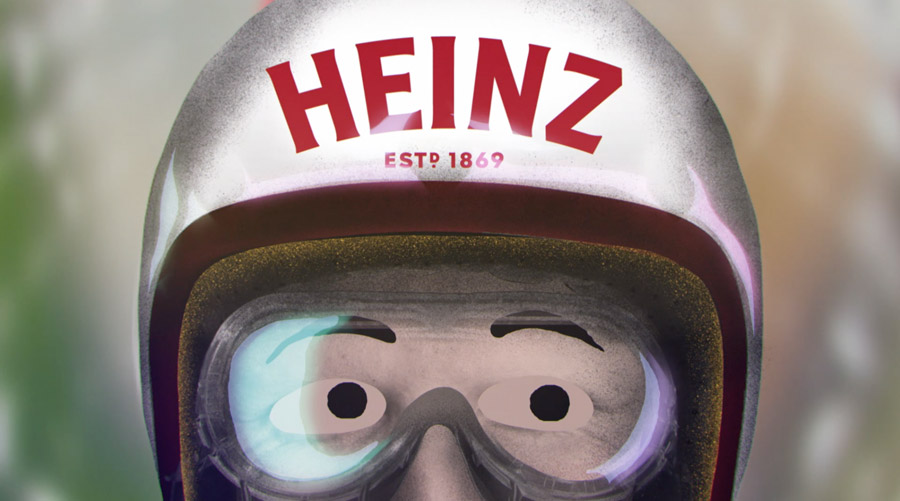