A story about love, vendetta, razors and hairstyles

A story about love, vendetta, razors and hairstyles

HAIR narrates the story of Calvin, the former president of a dystopian society obsessed with hairstyles: the more perfect your hairstyle is, the greater your social status. If you’re unlucky enough to be bald, you are exiled to the outer suburbs and treated as an “untouchable”.
That’s exactly what happened to Calvin: someone stole his hairstyle (literally), and let him rot in the suburbs, surrounded by the creatures he hated during his entire life.

Someone should have noticed the change, right?
Well, the rest of the population (even his fiancée!) still see Calvin as the president, because they can’t see beyond his hairstyle. They are brainwashed by all the products they use to maintain their perfect hairstyles. They became robots focused on superficiality, living trivial lives without realizing they’re just mere slaves, willing to do what it takes to be noticed by the (usurper) president. Even the exiled bald people are more free than them!

And there is where the key resides: baldies don’t need to use hair products, and they see as clear as day what happened (at least some of them; others lost their minds trying to get back to the capital long time ago), so a resistance group proposes Calvin a sweet deal: If he helps them to end with social inequality, they will help him get his status back!
Will Calvin throw his ego down the drain and collaborate with those filthy baldies? Will he assume that now he is one of them, hence changing his perception about society?

HAIR is also published for free on instagram respecting a traditional comic layout but with a little twist: to keep a chronological reading, all images (and texts) are turned upside down; meaning readers have to turn their phones and tablets upside down to read. Sounds complicated but you’ll see it is pretty logical. Visit @haircomic to read it!

I read the first issue and I want more! Where is the rest?

Bummer. I must tell you that HAIR is in an undetermined hiatus at the moment due to other projects in the making. Maybe when I get back to it, Calvin’s hair will have grown again and the problem will already be solved! Just joking… hopefully Calvin will be back sooner than later. Meanwhile you can check some never-been-seen character designs. Enjoy! 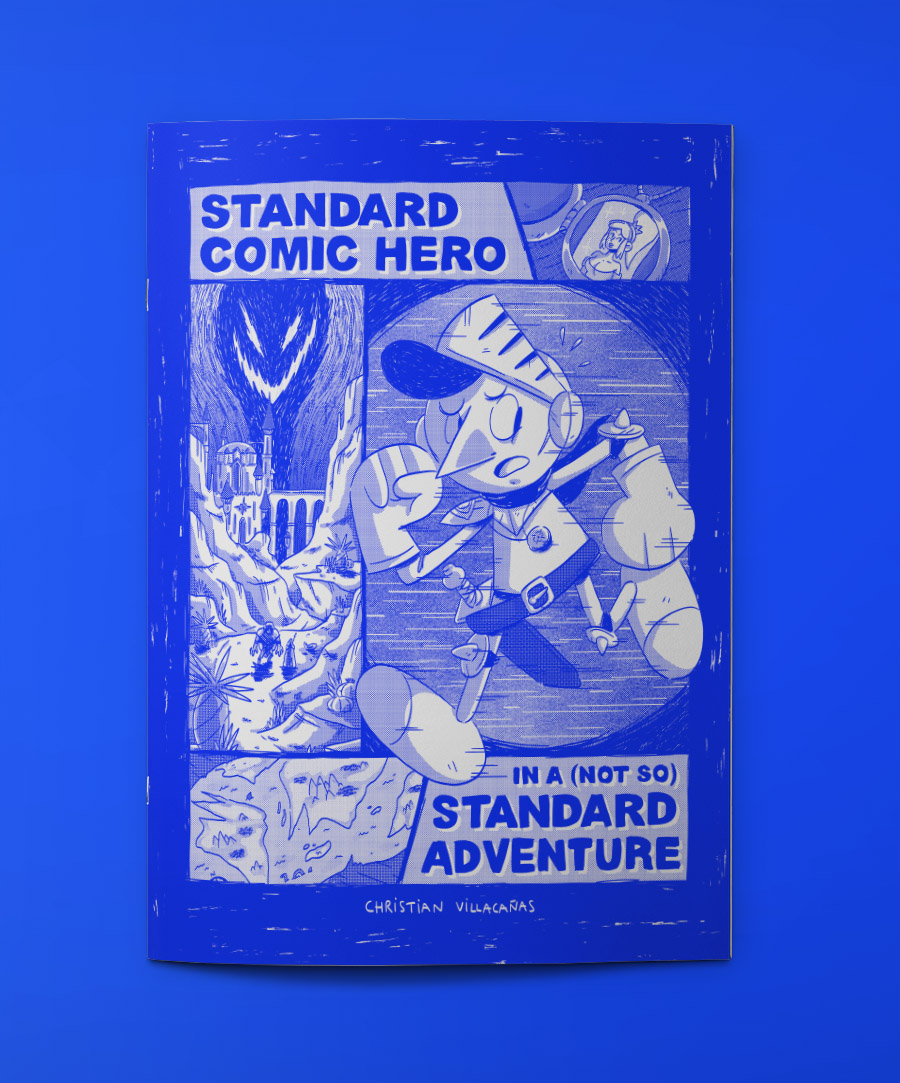 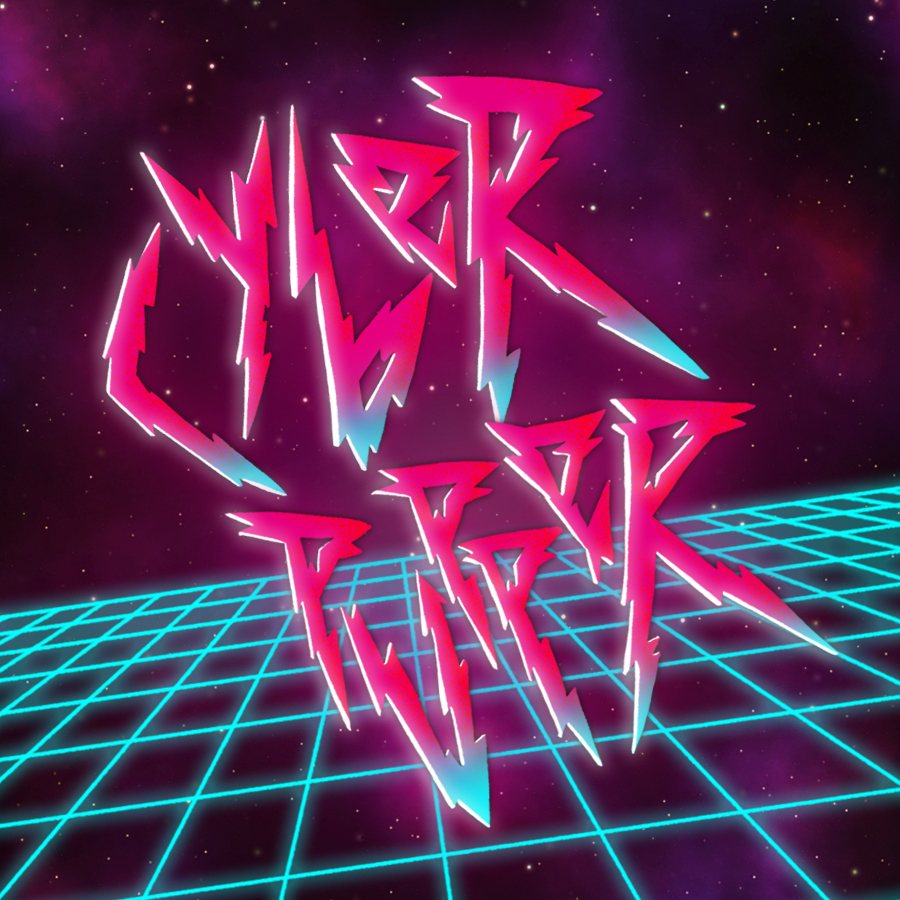